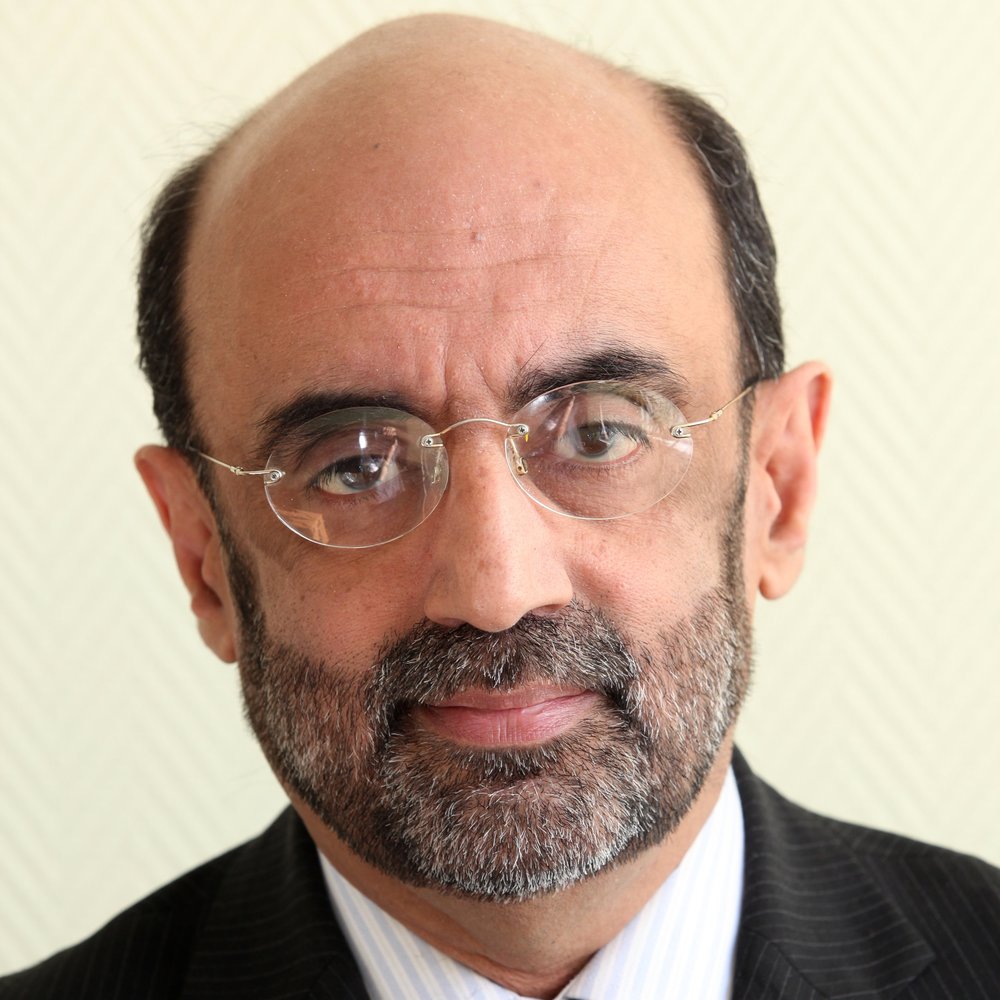 Dr Waheed is a highly skilled and experienced academic psychiatrist with expertise in diagnosis and management of clients with complex psychiatric and medical conditions.

Dr Ghosh qualified in medicine in 1969 and has been a Consultant Adult Psychiatrist since 1985. He retired from the NHS in 1997 and since then has been working in the independent sector. He is a Fellow of the Royal College of Psychiatrists and Indian Psychiatric Society and completed his MD in Psychiatry in 1975. He is a life member of British Association of Behavioural and Cognitive Psychotherapies. 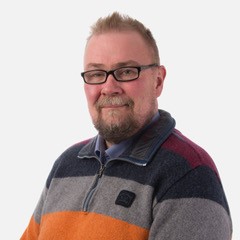